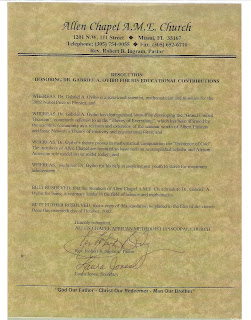 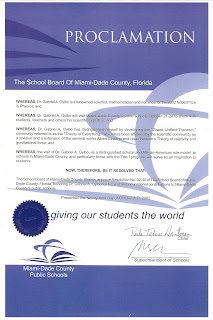 Posted by john glover at 8:32 AM No comments:

GOD ALMIGHTY'S GRAND UNIFIED THEOREM nicknamed GAGUT Gij,j=0 and its infallible proof of Eta sub n = (g sub nj) * (x sub j) ^(n+1) are revelations from GOD to Professor Gabriel Audu Oyibo through which GOD revealed  that all theorems called infallible truths that include all creatures and all infallible solutions to all problems originate out of one invariant Gi with orthogonal components,, Gij and a divergence of Gij,j=0 and Eta sub n is the infallible proof of Gij,j=0 during 1990 and therefore Gij infallibly represents the definition of GOD THE CREATOR of the universe that contains the totality of mathematics and all other subjects exactly and infallibly. This is how GOD blessed humanity with ultimate unity and knowledge.

GAGUT ULTIMATE HUMAN BLESSING AWARD PARTY (called GUHBAP) is the celebrating of this ultimate blessing from GOD to humanity globally for a whole year during which all human beings gather in their cities to study GAGUT by attending the GAGUT Briefing and party and begin the process of revolutionizing their educational and technological programs that will put humanity on the path of immortality (not armageddon).

You can contact us at 631 242 3069 and Google Hangout/Streamyard/Zoom us at johnglover199@gmail.com and google GAGUT for more information. You can also register for the GAGUT Briefing every saturday and sunday for 550USD per person and/or invest in the GUHBAP program or give scholarships at the following link:
http://paypal.com/cgi-bin/webscr?cmd=_s-xclick&hosted_button_id=E95EHKFH4ZAS8 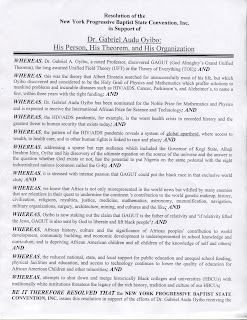 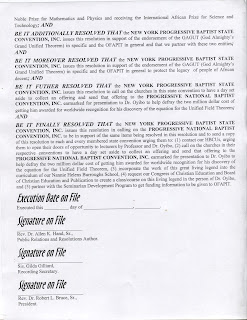 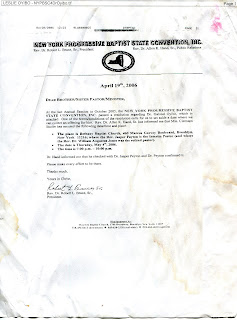 https://www.paypal.com/donate/?cmd=_s-xclick&hosted_button_id=E95EHKFH4ZAS8
Posted by john glover at 12:07 PM No comments:

Posted by john glover at 6:22 PM No comments:

Posted by john glover at 8:28 AM No comments:

All Creatures Are Compelled To Study GAGUT In The GAGUT Briefing, In Order To Preserve The Piece Of GOD Within Us Called Life.

https://www.paypal.com/donate/?cmd=_s-xclick&hosted_button_id=E95EHKFH4ZAS8 .
Disagree with any of these points in the comments or call us at 631-242-3069. GOD bless you.
https://www.paypal.com/donate/?cmd=_s-xclick&hosted_button_id=E95EHKFH4ZAS8
Posted by john glover at 4:40 PM 1 comment:

GOD Almighty’s Grand Unified Theorem(GAGUT), Gij.j =0 , Recognized as the Holy Grail Grand Unified Field Theorem of Everything is Proved to be the Only Absolutely Perfectly Correct Universal Equation That Answers Age Old Questions and All Others

Copyright © 2009 by Gabriel A. Oyibo, Published by Nova Science Publishers with the    permission of the author.

Posted by john glover at 8:33 AM No comments: